Specifically, this "Shenzhen Standard" for Mini LED indoor commercial display products is suitable for Mini LED chips with a size of less than 200um, a pixel pitch range of 0.3~1.5mm, and an operating temperature of 0~40°C and humidity below 85%. In the indoor environment, the ultra-high-definition display using the Mini LED direct display solution.

At the same time, the "Shenzhen Standard" will take the domestic leading and international advanced level or fill the domestic and international gaps as the principle, and on the basis of meeting the relevant requirements of SJ/T11141-2017 "General Specification for Light Emitting Diode (LED) Display Screen", SJ/T11281-2017 "Test Method for Light Emitting Diode (LED) Display Screen" and other related requirements of industry standards, it will propose eight dimensions of technical indicators for product quality: 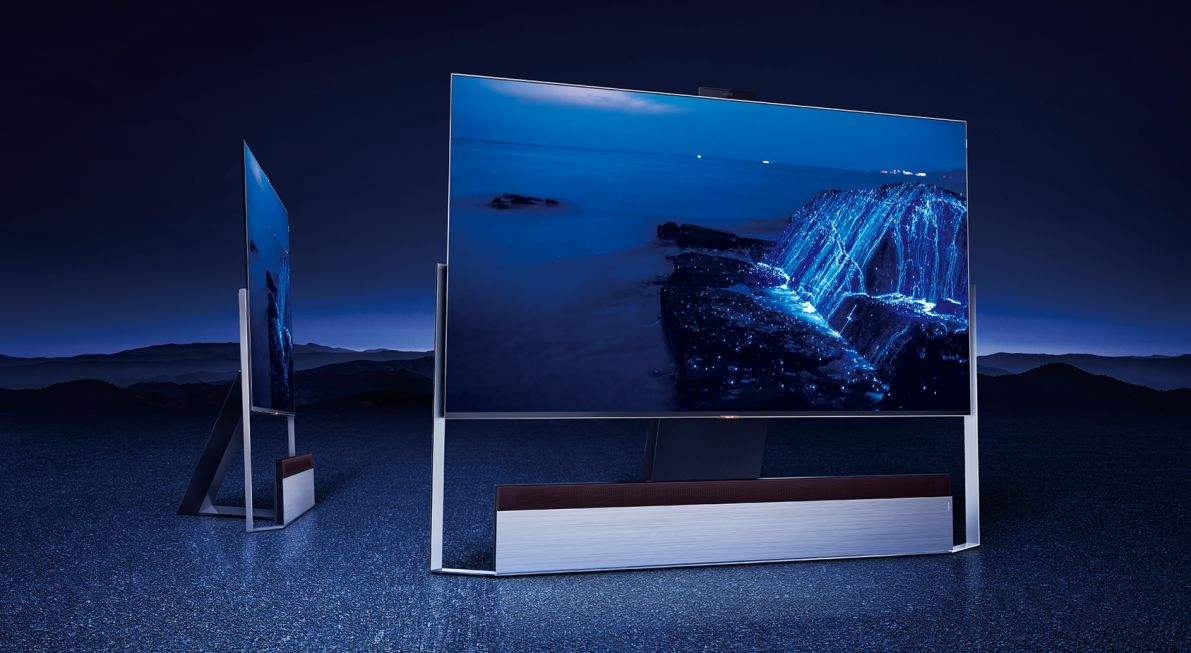 in line with and higher than the special requirements of the industry where the product is located, which leads to a significant improvement in quality. In 2021, the main business income of Shenzhen's ultra-high-definition video display industry will be about 290 billion yuan, ranking among the top in the country.

From 2011 to 2019, driven by the capital market, Shenzhen LED listed companies have maintained an average annual growth rate of about 30%. At present, Chinese manufacturers occupy 8 seats among the top ten display manufacturers in the world, of which Unilumin Technology and Absen in Shenzhen are ranked 2nd and 7th in terms of market share. Shenzhen has become the industrial concentration of the Chinese LED industry.At the same time, Shenzhen also proposed to enhance the regional supporting capacity of upstream and downstream resources of the industrial chain. Support the development of next-generation display technologies and products such as Micro LED and Mini LED, and carry out joint research on materials, devices, equipment, and manufacturing for common problems to be solved, and promote the large-scale application of the new generation of display typical industries.

After more than 50 years of development, the display touch industry has gone through the LCD and OLED era, and the industrial model has achieved unprecedented innovation. The strong entry of MLED is expected to break the market pattern again and lead the trend of the times.

According to incomplete statistics, in just a few years, Mini LED in MLED has attracted more than 100 billion yuan of capital into the market. With the massive capital promoting technological progress and the maturity of the industry chain, the cost of Mini LED is increasing by about 20% per year. The rate of production has decreased, the yield has been greatly improved, and related technology products are becoming popularized and popularized; Micro LED still faces great challenges in mass production process and cost, and the future development of Metaverse and VR/AR has opportunities Drive the rapid growth of Micro LED. 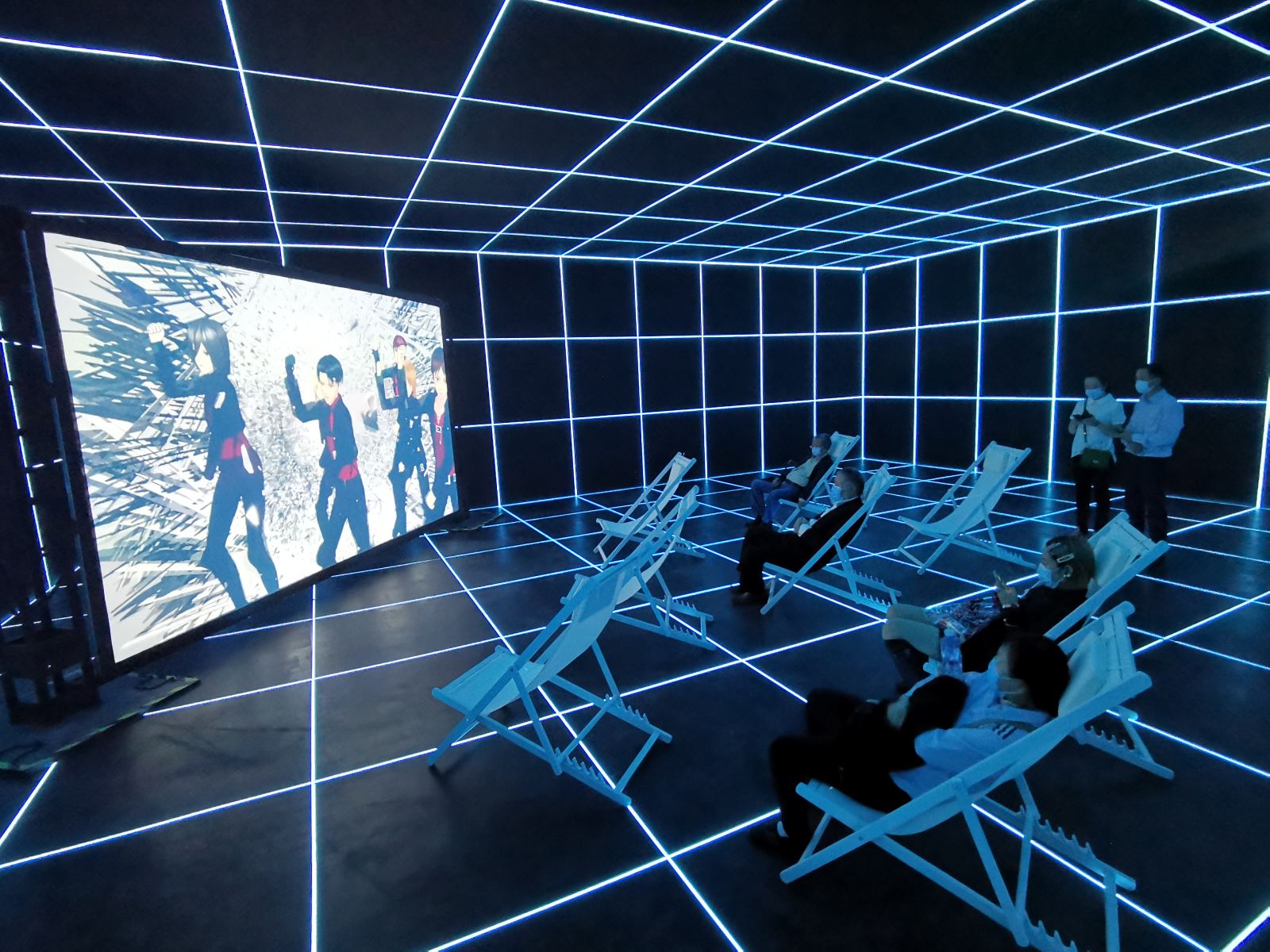