On September 12, foreign media reported that RAPT, an Irish display touch manufacturer, after more than 10 years of research, has developed a new technology that can overcome the touch problems of large-size OLED and Micro LED displays.

Under the tide of "Internet +", the era of the Internet of Everything has arrived, and people's demand for intelligent operations has increased rapidly. More and more display terminals rely on touch screen input, involving retail, medical, government, enterprise, education, etc. , transportation and many other industries, which also gave birth to the huge market potential of touch display. Also better to transparent led display . At the same time, with the rapid upgrading of downstream products, touch display has gradually spread from small size to large size, such as touch screen monitors used in electronic classrooms, touch monitors used in conference rooms, and digital notices. 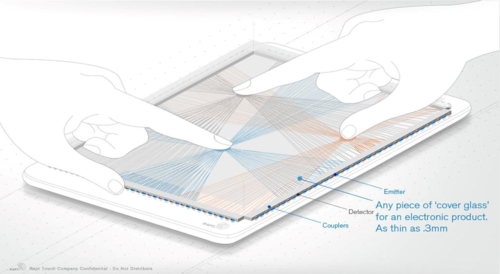 According to reports, the company's multi-touch all-in-one technology (FTIR) is based on low-cost LEDs that create an optical grid of infrared light signals read by photodetectors. Because the LEDs and photodetectors are placed at the edge of the display, touch performance is not affected by capacitive coupling or display mode noise, and the touch technology can be applied to any screen size.

According to the data, RAPT was established in 2008. Based on the emerging optical touch sensing technology, the company provides multi-touch large-size display touch solutions. RAPT currently has more than 90 authorized patents, and its products are used in multiple projects and display systems, including Google's 55-inch digital whiteboard Jamboard and Honghe Technology's education all-in-one product. 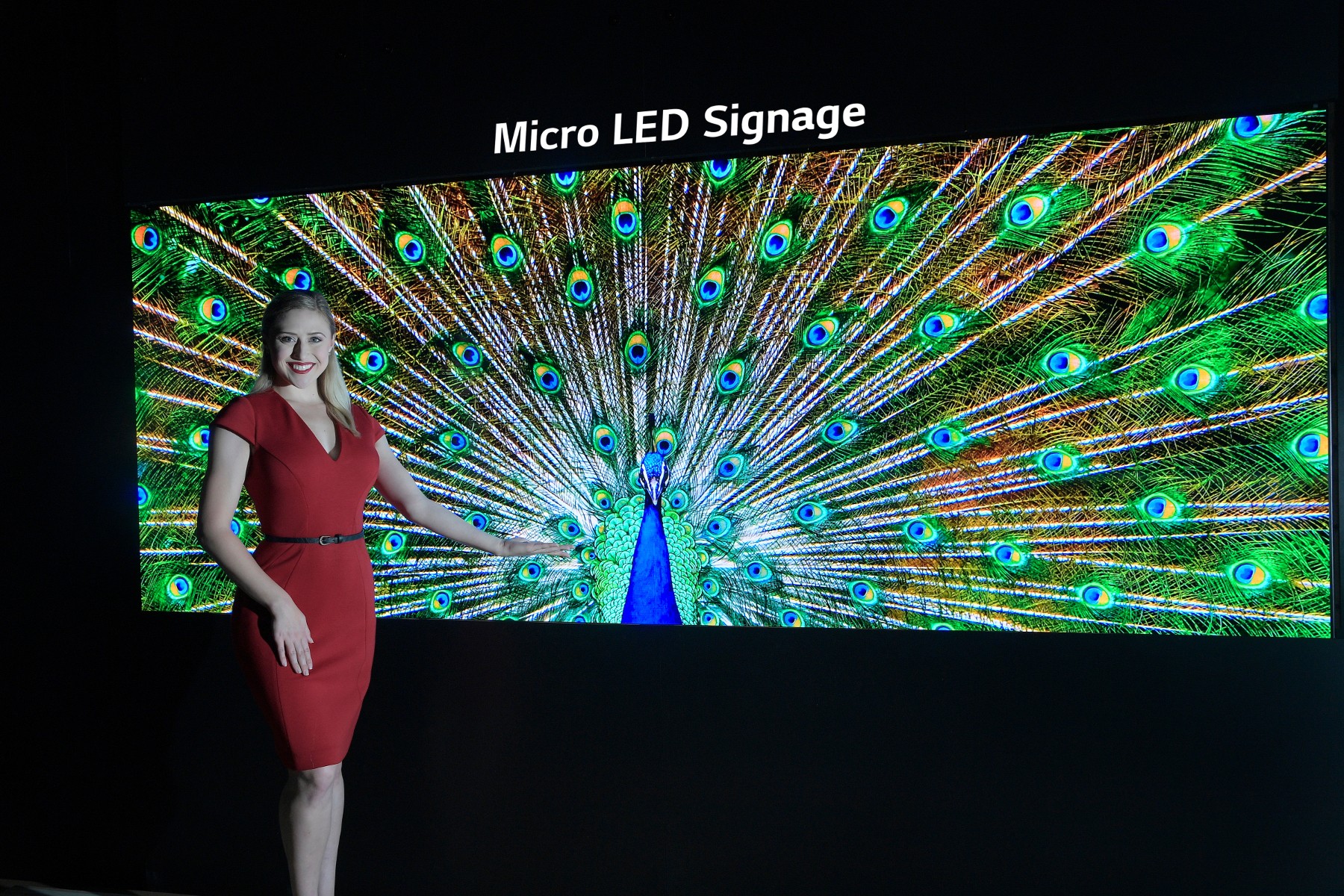 At the same time, the dynamic driving mode of Micro LED brings unpredictable display pattern noise, which further reduces the performance of capacitive touch. These problems are easily solved in small form factor displays, but as display size increases, the performance and cost of capacitive solutions suffer.

RAPT's latest solution offers excellent optical and touch performance, is highly compatible with Micro LED displays, flexible led display and the technology is cost-effective as the solution is based on off-the-shelf components and the cost increases linearly with size.

In addition, RAPT's touch solutions have other unique advantages. In addition to supporting the use of active and passive capacitive styluses, it has over 20 touch points, and solutions can actively detect object shapes to create unique user interface applications, such as attaching a physical control knob to the screen surface. Especially small pixel pitch LED display.  RAPT's solution is also suitable for curved screens, free from electromagnetic and electrostatic interference, and through the application of optical waveguide devices, it can help display products achieve zero-frame industrial design. (compiled by LEDinside Irving).