Does the LED screen company live well who is maliciously competing at low prices?

The core competitiveness of an enterprise comes from the relationship between its own value chain and value chain based on the industry chain. Building a core competency based on the value chain has two perspectives: resource occupancy and value-generating revenue, as well as LED display companies. LED display enterprise value chain resources: the basic elements of downstream reconstruction and delivery value, including upstream to downstream RGB tri-color optical chip, driver IC, and other core components as well as human resources, channel resources. LED display enterprise value revenue: The company achieves the balance between value chain cost and delivery value from the perspective of profit creation. The price war is a war without smoke. In real life, many companies are caught in the quagmire of price wars. The price reduction, crowding, and wall-cutting of the peers, which disrupt the rules and order of the market, have always existed and are inevitable. Such a vicious circle can only be hurt by both sides. The products are getting more and more times, the quality is becoming more and more insecure, and only the two sides can be hurt.

Those LED screen companies that are maliciously competing in the market by low prices, are you still living well?

In the past few years, the LED display industry "price war" and "killing", the major LED display manufacturers use the price of bottoming products to seize market share, set off a wave of low prices in the industry, which continuously compresses the profit margin of products. The marketing method has caused the entire LED industry to be devastated, and it has also made all the LED screen people who survive on low prices suffer. Recently, however, LED display manufacturers in the industry have started the road of transformation, abandoning the marketing concept of winning by price in the past, and shifting the battlefield to the high-end display field according to the new trend of the current industry development. 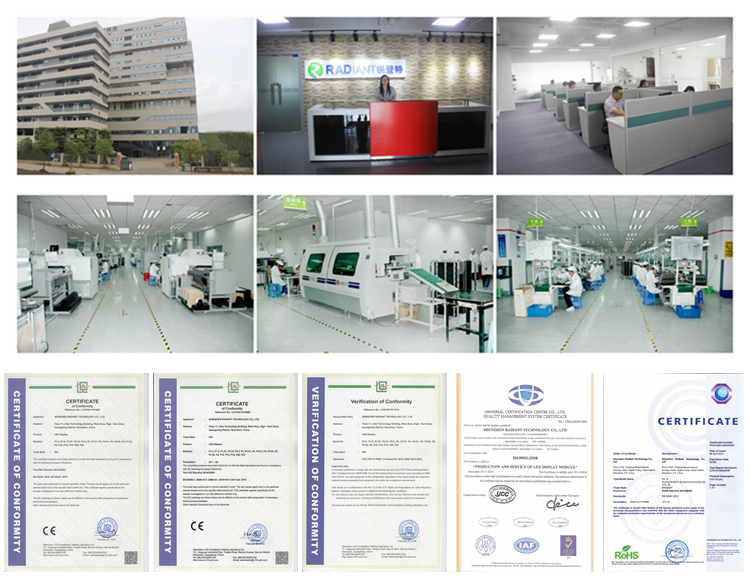 Many companies said that in the economic competition of the LED display market, they are “forced” to enter the “price war” of smoke, especially small and medium-sized enterprises without brand effect. Under the dual system of strength and scale, they cannot The industry giants are facing competition, and they can only seek to survive in the cracks of profits by lowering the price of products and constantly creating the price advantage of products. However, since the ancient quality and low price can not be both, the ultimate goal of the company is to earn money, in order to strive for greater profit margins under the premise of lower prices, most companies choose the "price, light quality" marketing policy, In the production process, more attention is paid to cost control, and the quality and innovation of products are discarded. Over time, the LED display industry is the same standard production, not only the homogenization phenomenon is getting more and more serious, resulting in a large number of inferior products flowing into the terminal market, but also overdraft the consumer's trust in the product, let customers talk about the "screen" Color change. Undoubtedly, this "price war" not only intensified the vicious competition in the industry, but also strengthened the concentration of the LED display industry. In the market competition, some enterprises that have not deeply analyzed the capital chain of their own enterprises have led to the break of the capital chain in the process of “price war”. Enterprises are overwhelmed and can only choose to close down; there are also some lack of independent intellectual property rights and core competitiveness. Enterprises, playing "price war" is equivalent to drinking and quenching thirst, and can solve problems in the short term, but in the long run, it will undoubtedly crack down on the company's innovative consciousness and subjective initiative, and speed up the industry's reshuffle. First of all, the quality of the products has to pass, and the next product upgrade is very crucial. Now the LED industry products are updated quickly, the survival of the fittest, the last good products have to keep up with the good service, Radiant new products flexible LED and transparent LED worth considering. 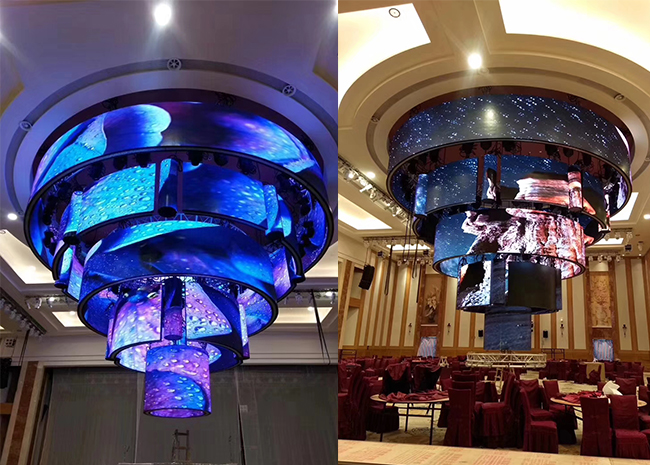 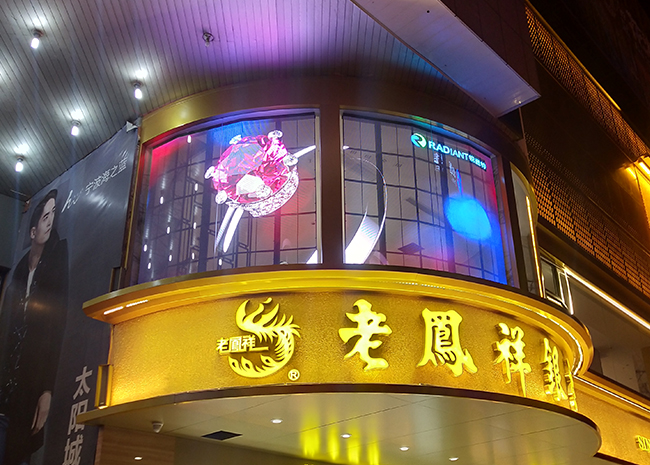 As the saying goes: "Time is the only criterion for testing truth." After several years of market testing, many negative effects brought about by the "price war" gradually revealed that the terminal market no longer pursues the low price of products, but begins to call for product quality. Return. At the same time, with the continuous maturity of technology and market systems, the demand for high-end display applications, including theaters and security monitoring, has become more and more demanding, and more diversified and personalized production requirements have been proposed to LED display manufacturers. The growth of the market has stimulated the benign development of the LED display industry. The major companies have begun to jump out of the "price war" of the products, turning their targets to the customized high-end display field, and tapping the high-profit application market.

The era of personalization is coming. The high-end display market is becoming a new outlet.

It is said that strategizing can better seek a foothold in the new market. Only by knowing enough about the market can we pave the way for the transformation of the enterprise. In this era of eagerness to express self-personality, special customized product services can win market favors and LED displays with different shapes, with vivid, rich, dazzling and diverse, intelligent display effects, plus The very eye-catching shape has been favored by major customers and has become a new outlet for the development of the industry in the new era. In addition, with the maturity of China's LED display technology, LED display system as an important display terminal of information system, it is playing an increasingly important role in urban construction, smart security, video conferencing, aerospace, high-end commercial display and other fields. , favored by the high-end display market. In particular, LED small-pitch display screens have become a dark horse that has sprung up in China's modernization process, ushered in another spring of development in the market. At the same time, with the continuous expansion of China's foreign trade market, both the export situation and the national export policy have brought excellent conditions for Chinese LED screen enterprises to “go global”. Faced with a huge overseas market, China, as a major producer of LED display screens, has unique advantages in undertaking international high-end projects, bringing huge development opportunities for LED screen enterprises. As China's consumption structure continues to escalate, consumer habits have undergone dramatic changes, and traditional homogenization products have been unable to meet consumer demand. In the LED display industry, the homogenization phenomenon is serious, and the enterprise profits are compressed today. LED display manufacturers are beginning to realize that the market demand no longer needs to be “conformity”, and many users are no longer satisfied with the monotonous mass production. . From all walks of life, different customers in various industries have diversified demand choices, and customers have begun to put more demanding requirements on products. They can no longer “passively” choose “pipeline” products directly provided by manufacturers.